Volkswagen Doubles Down on Green Vehicles in China 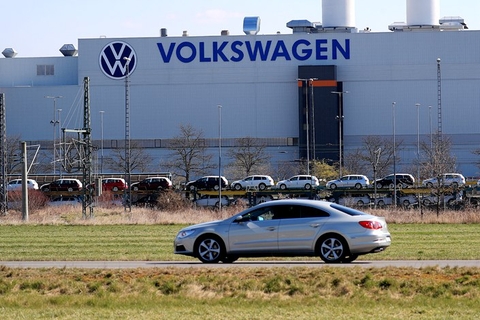 Volkswagen previously said that it aims to deliver 1.5 million new-energy vehicles to Chinese consumers by 2025.

Volkswagen AG has announced it is making two new-energy vehicle investments in China worth more than 2 billion euros ($2.2 billion) as it taps into the Asian country’s growing market.

The German automaker said in a statement Friday that it plans to acquire a 50% stake in its Chinese electric-vehicle partner, Anhui Jianghuai Automobile Group Holdings Ltd. Volkswagen also plans to increase holdings of its Chinese joint venture with the automaker, called JAC Volkswagen, according to the statement. It plans to invest around 1 billion euros in each of the deals.